Joint Report on the proper management of assemblies 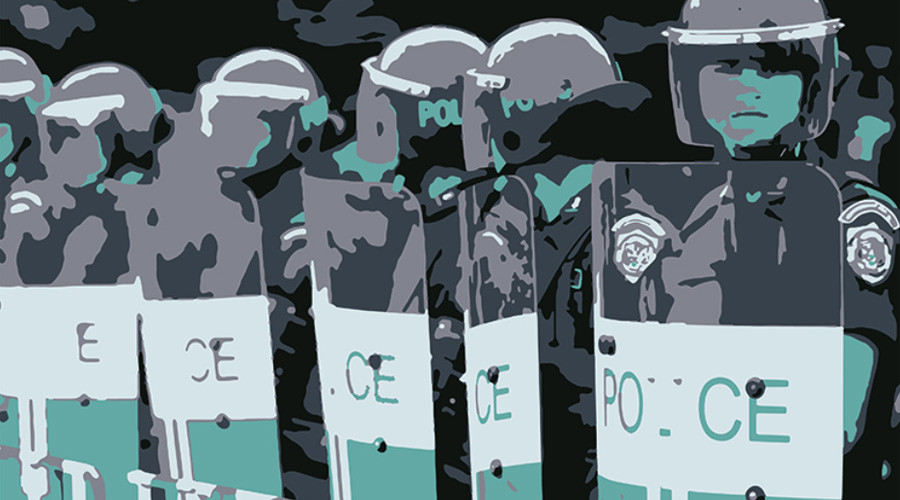 The Human Rights Council has for several years been dedicating increasing attention to the promotion and protection of human rights in the context of assemblies. Building upon a process that the Prof. Heyns as Special Rapporteur was deeply engaged since the time of his 2011 report (A/HRC/17/28), in March 2014, it adopted resolution 25/38, in which it requested the Special Rapporteur on the rights to freedom of peaceful assembly and of association and the Special Rapporteur on extrajudicial, summary or arbitrary executions to prepare a compilation of practical recommendations for the proper management of assemblies.

The Rapporteurs were given a two-year mandate to consult and develop these recommendations.  During that process they engaged extensively with relevant stakeholders, as requested by the Council, via questionnaire and participatory consultation. The special rapporteurs held four consultations with State representatives (two in Geneva, one in Pretoria and one in Istanbul), and four regional consultations with civil society, national human rights institutions, regional human rights mechanisms and policing and other experts (in Santiago, Pretoria, Istanbul and Geneva). In addition, a nine-member advisory panel was convened and provided feedback to the special rapporteurs at various stages of the process.

The members of the Advisory Panel were:

In March 2016, the Rapporteurs presented to the Council a compilation of recommendations aimed at providing guidance on how applicable international human rights standards may be operationalized in domestic law and practice to ensure greater protection of the rights involved. The recommendations were organized around 10 overarching principles, and in each section were preceded by a summary of applicable international standards.

The Office of the Special Rapporteur on the rights to freedom of peaceful assembly and of association has also done fantastic work in producing material to publicise and make accessible the content of the Join Report, such as the following poster: 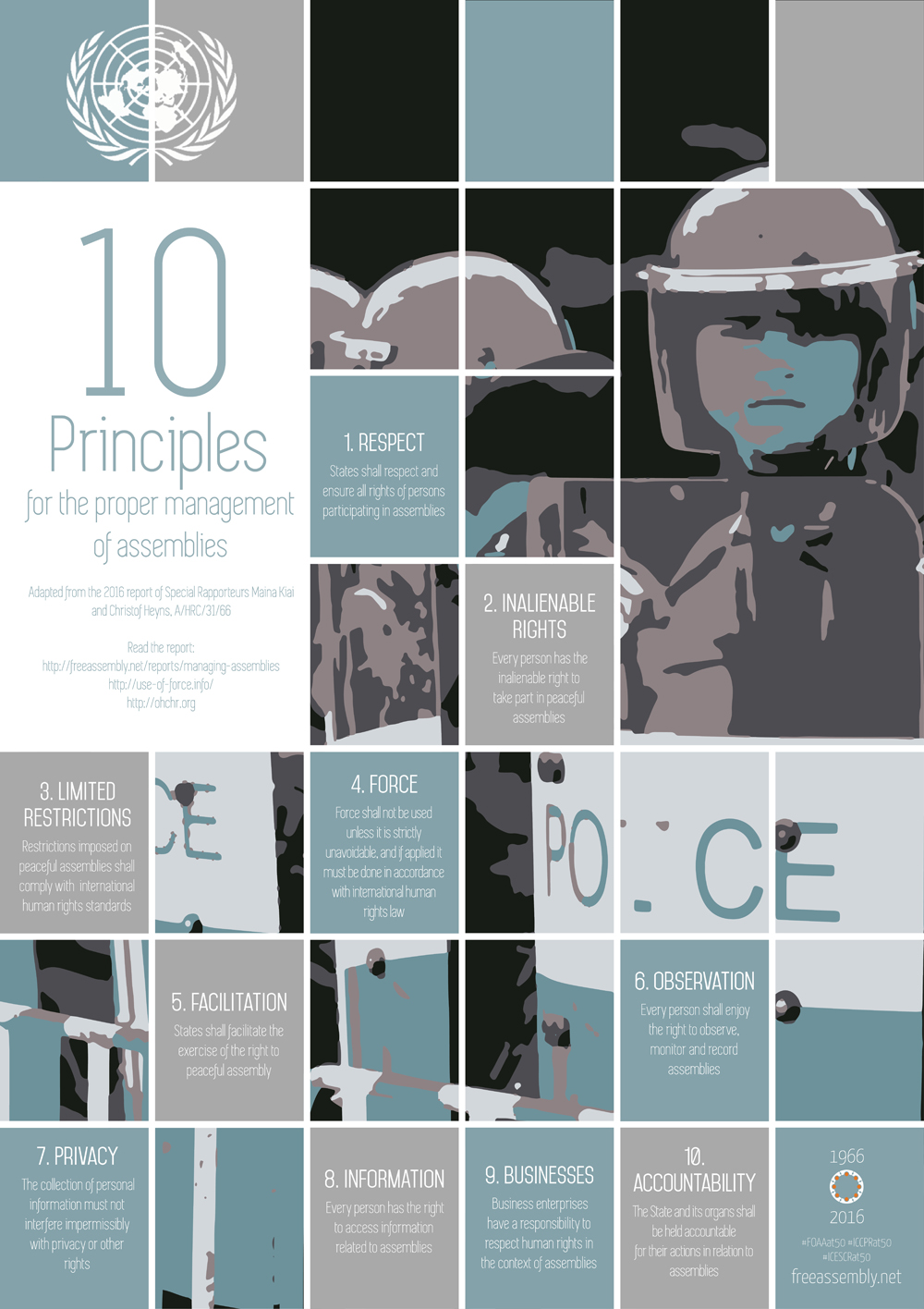 The report has also now been translated into more than 10 languages.  For a full list see here.