Profiles of the study leaders 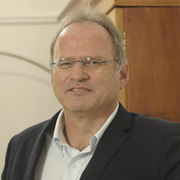 Christof Heyns is a professor of human rights law at the University of Pretoria. He also teaches human rights at Oxford and the Geneva Academy of International Humanitarian Law and Human Rights. Heyns was a member of the United Nations Human Rights Committee 207 -2020. He was the UN Special Rapporteur on extrajudicial, summary or arbitrary executions 2010 – 2016. During 2016, he chaired the UN Independent Investigation on Burundi. 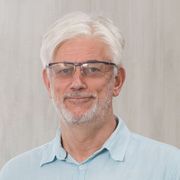 Frans Viljoen is a professor of human rights law and Director of the Centre for Human Rights at the Faculty of Law, University of Pretoria.

He obtained a LLD degree from the University of Pretoria; and a LLM degree from Cambridge University  and was a Humboldt Fellow at the Max Planck Institute in Heidelberg. 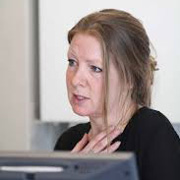 Rachel Murray is a Professor of International Human Rights Law at the University of Bristol and Director of its Human Rights Implementation Centre. Rachel undertakes regular work on the African human rights system, implementation of human rights law, OPCAT and torture prevention, among other areas. She has written widely in this area (e.g. Implementation of the Findings of the African Commission on Human and Peoples’ Rights, with Debbie Long, Cambridge University Press, 2015; The Optional Protocol to the UN Convention Against Torture, OUP, with Steinerte, Evans and Hallo de Wolf), and published several articles in leading legal human rights journals. She also advises national, regional and international organisations as well as governments and individuals on these areas.

She holds a number of grants, including a major grant from the ESRC on implementation which tracks decisions from the regional and UN treaty bodies to examine the extent to which the States have complied with them. She is on the board of the Institute for Human Rights and Development in Africa, and is a Fellow of the Human Rights Centre at the University of Essex and a member of Doughty Street Chambers. She is also a magistrate.