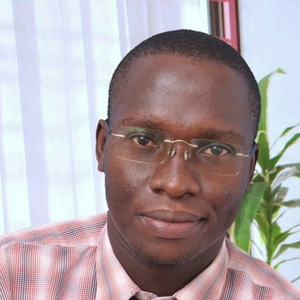 This email address is being protected from spambots. You need JavaScript enabled to view it.
LL.B (Major in International Legal Relations) from Odessa Law Academy, Ukraine
LL.M (Corporate Law) from the Northern University of Malaysia.

Where did you grow up?
Dar-es-Salaam, Tanzania

The jurisprudence of International Criminal Court (ICC) visavis immunuties of state officials is respectively examined through the lens of international law's normative conflicts and the application of rules of treaty interpretation - as a potential tool for addressing such conflicts. Analysis of the study is therefore centered on the interpretation mechanisms of the ICC's founding treaty, namely: the Rome Statute of the International Criminal Court (1998), with reference to treaty interpretation rules under the Vienna Convention on the Law of Treaties (1969).

Position prior to the programme:
Assistant Lecturer of International Law