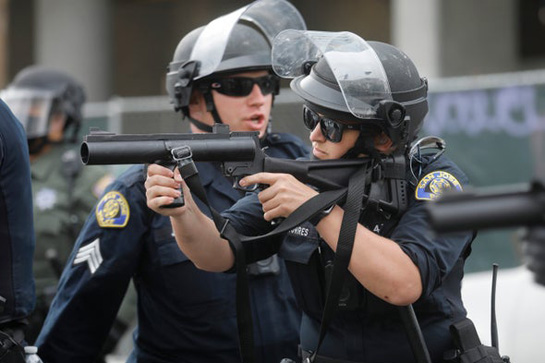 The Guidance, which was released in advance format in 2019, has already been used widely, especially in the context of demonstrations. Here are some links:

The Guidance has also been cited in the Draft General Comment 37 on Article 21 of the ICCPR.