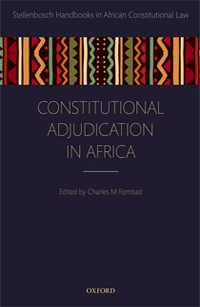 The chapters in this second volume of the Stellenbosch Handbooks in African Constitutional Law series are the first to undertake a critical and comparative examination of the interplay of the diverse forms of constitutional review models on the continent.