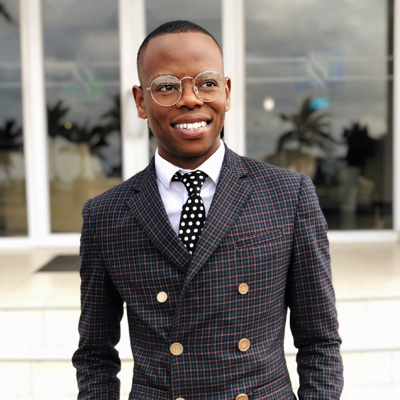 As a coach, Gift has coached teams which have participated in African Human Rights Moot Court Competition, International Moot Court in the Hague and the Philip C Jessup International Law Moot Court Competition from 2015 through to 2019. Some of the highlights of his time as coach of Jessup include coaching three teams which won the South African National Rounds, including awards for best oralist and best memorials, and coaching a team which placed in the top 16 at White and Case International Rounds and a team which placed in the top 5 out of more than 600 teams and won the Richard R Baxter Award for best Respondent Memorials at the White and Case rounds. Many of the speakers Gift has coached have placed in the top 100 speakers at the international rounds. The University of Pretoria is grateful for the role Gift has played in establishing a culture of excellence and competition within mooting at UP.