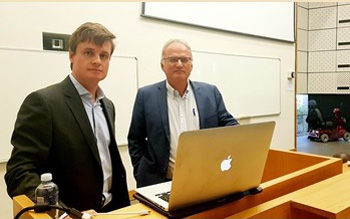 Prof Christof Heyns, Director of the Institute for International and Comparative Law in Africa, Professor of Human Rights Law and a Member of the UN Human Rights Committee, introduced the audience to the problem of violence viewed from an international perspective.  He described his personal engagement with the global phenomenon as UN Special Rapporteur on extrajudicial, summary or arbitrary executions (2010-16), and provided first-hand testimony of the impact violence can have on entire societies.  He presented statistics from the World Health Organisation and other international actors, highlighting how violence causes more deaths around the world than either malaria, tuberculosis or HIV/Aids.

He also highlighted evidence of how “levels of violence within societies can decrease dramatically over long periods of time, as effective institutions of governance are established.” In addition, over much shorter periods, levels of violence can decrease after the implementation of public health interventions such as restricting the hours during which alcohol can be sold, or erecting adequate street lighting.” He also stressed that in order to meaningfully address the scourge of violence it would be necessary to “approach the problem from the perspectives both of human rights and of public health.”

Dr Thomas Probert, an Extraordinary Lecturer in the Centre for Human Rights and a Research Associate at the University of Cambridge, then provided further clarity on SDG Goal 16 itself. He particularly stressed the extent to which it must be understood and pursued with full reference to the rest of the sustainable development agenda. He pointed out that “one could not hope to achieve meaningful progress on violence reduction without also considering education (SDG 4), gender equality (SDG 5), reduced inequality (SDG 10) and sustainable urban spaces and communities (SDG 11), among others.” He also pointed out the diversity of the different indicators underlying SDG 16, emphasising that they speak not only to objective, numerical measures of violence (such as violent deaths per 100,000 population), but also to equally important subjective assessments, such as a population’s personal perceptions of safety or justice.

Prof Heyns concluded by stressing that, “UP is extremely well-placed to undertake the kind of multidisciplinary research necessary to pursue SDG 16.” He also said that efforts have already begun within the Faculty of Law, with the inauguration of a “Freedom from Violence” research programme. This programme seeks greater clarity about some of the issues considered, including by way of a doctoral programme, and continued engagement with international policy-making at both United Nations and African Union levels. 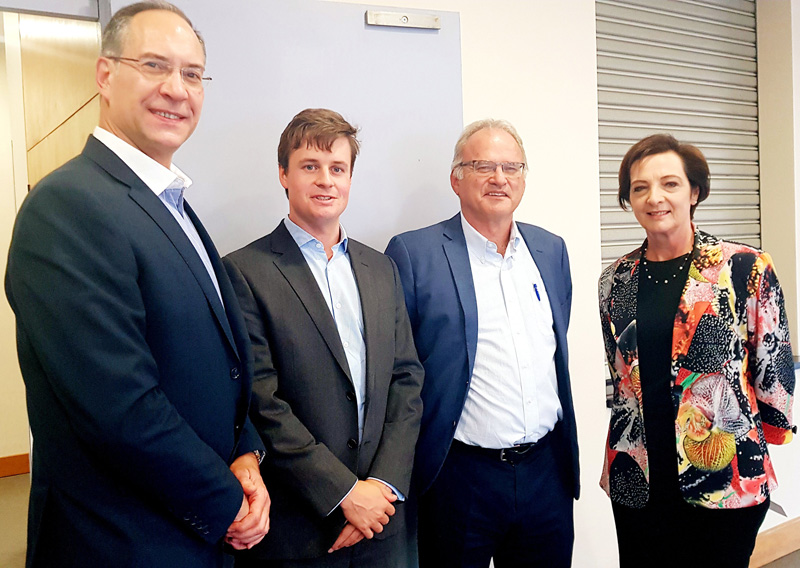