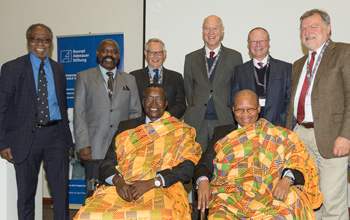 The seminar was premised on concerns for the future of democratic elections and constitutionalism in Africa. Since the 1990s, multiparty elections have widely been regarded in Africa as the only way to constitute a legitimate democratic and accountable government. These elections have over the past three decades been held regularly in most African countries. In spite of this, the prospects of such multiparty elections forming the basis for entrenching a culture of democratic governance, constitutionalism and respect for the rule of law have diminished, particularly in the last few years. Whilst it is clear that support for democracy is hardening, the democratic quality of elections has steadily declined. The recent harmonised elections in Zimbabwe have generally been described by most international election observers and election monitors as reasonably free and fair. The same was said of the 2017 presidential elections in Kenya until the courts shocked the international community by proving that this was not the case! The critical issue then is how can we stablise the rocky African constitutionalism boat through the stormy seas of authoritarian revival and prevent the democratic recession spiralling into a depression?
The seminar therefore sought to critically interrogate and reflect on ways to improve the quality of democracy in Africa. It examined issues around  how constitutions can be designed to ensure that elections will be genuinely competitive and be a real contest between competing approaches to nation-building and not a contest between enemies;  how to reduce the cost of losing an election and how to encourage incumbents and opposition parties to accept defeat and continue to play by the rules of the democratic game?
The 3-day seminar was organised around 10 sessions with presentations based on five sub-themes viz,

Each of the sessions was followed by robust debate and deliberations.
Like in previous years, the diversity of participants was maintained. However, the highlight of the seminar were the keynote addresses that were made by two eminent judicial personalities, who can indisputably be described as Africa’s leading warriors of constitutional justice and constitutionalism, the Honourable David Maraga, the Chief Justice of Kenya and the Honourable Mogoeng Mogoeng, the Chief Justice of South Africa. After their keynote addresses, the two Chief Justices were honoured with a special Ghanaian traditional attire, the Kente hand-woven cloth, reserved for accomplished elders.
The seminar was attended by both senior and junior academics from all around Africa (including Cameroon, Egypt, Ethiopia, Ghana, Kenya, Namibia, Nigeria, Rwanda, South Africa, Tanzania, The Gambia, and Zimbabwe).  Members of the civil society were also adequately represented at the seminar (Engage South Africa and Forum of Federations). In keeping with the goal of disseminating knowledge and enhancing the capacity development of future scholars, a few postgraduate students working in the area of democracy, elections and constitutionalism in Africa were invited.
The papers presented during the seminar will be reviewed for possible publication in the fifth volume of the Oxford University Press series, Stellenbosch Handbooks in African Constitutional Law. 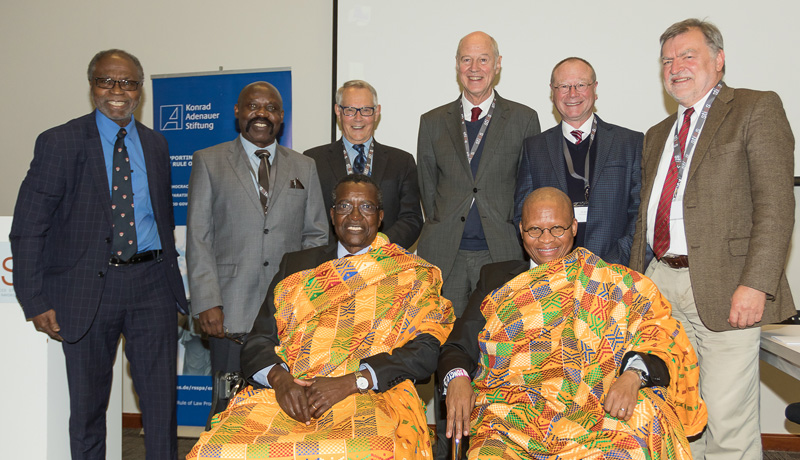 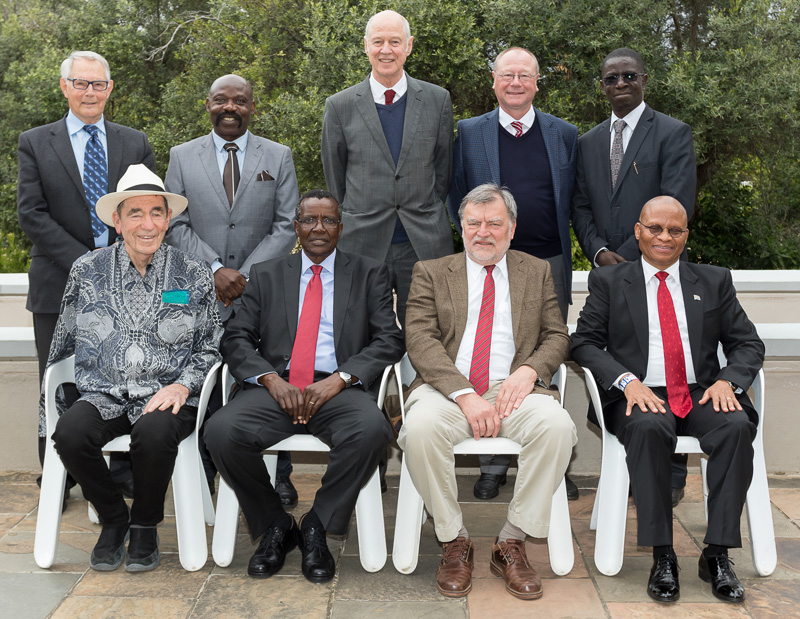