A small group of people is changing the world for good 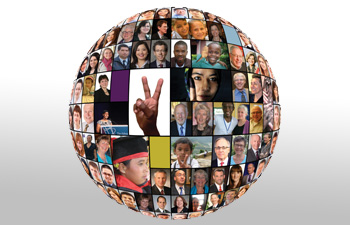 “The world, if left to its own devices, is balanced evenly between good and bad. Each of us has the ability to tip it.” Christof Heyns, UN Special Rapporteur on extrajudicial, summary or arbitrary executions.

Especially today, with the horrific news of the Orlando mass shooting capturing people’s attention, a ray of optimism is needed. That beam of light was mighty and bright at our Human Rights Awards Dinner this month when we celebrated and honored people who are tipping the world in the right direction. 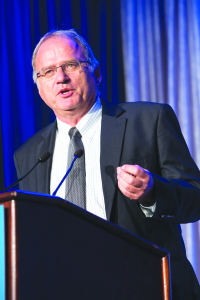 Christof Heyns, UN Special Rapporteur on extrajudicial, summary or arbitrary executions, received the esteemed Don & Arvonne Fraser Human Rights Award for his work investigating and exposing some of the world’s most egregious human rights violations. The Advocates’ connection to Mr. Heyns’ work as a special rapporteur began in the 1980s when The Advocates developed the groundbreaking Minnesota Protocol, the first set of international guidelines for investigating suspicious unlawful deaths. Effective investigation is key to establishing responsibility and holding perpetrators accountable, but no international standards existed at the time that required governments to initiate or carry out investigations of suspected unlawful deaths. Read some of Mr. Heyns’ remarks and about the Human Rights Awards Dinner.

The UN adopted the Minnesota Protocol in 1991 with the official title, UN Manual on the Effective Prevention of Extra-legal, Arbitrary and Summary Executions. The manual, widely known as the Minnesota Protocol, has been used in myriad investigative contexts in almost every region of the world. Last year, Mr. Heyns asked The Advocates to help update the Minnesota Protocol with forensic, medical, and other advancements since the original publication. “The need for clear international standards that encompass the realities of human rights abuses in the twenty-first century has resulted in the current revision,” said Mr. Heyns.

In addition to his UN role, Heyns is professor of human rights law and director of the Institute for International and Comparative Law in Africa at the University of Pretoria, South Africa. 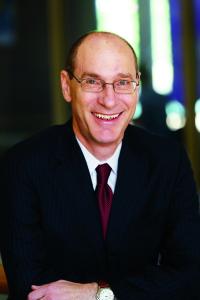 The only program of its kind in the United States, the Center was designed to expand urgently needed legal services for non-citizens, pursue litigation to improve our nation’s immigration laws, and educate non-citizens about their rights. The Center has already seen notable successes, including a victory at the U.S. Supreme Court. The Center is made possible through a partnership between The Law School, The Advocates, Immigrant Law Center of Minnesota, Mid-Minnesota Legal Aid, and the law firms of Faegre Baker Daniels, Robins Kaplan, and Dorsey & Whitney.

“We honor Dean Wippman for changing the world and Minnesota for good and leaving our community a better place,” said Robin Phillips, The Advocates’ executive director. 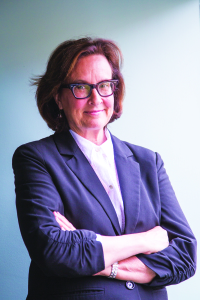 Since Mary Ellen Alden began volunteering with The Advocates in 2012, she has represented 15 asylum seekers, including women fleeing domestic violence in Honduras and Ethiopia; political activists from Togo, Syria, and Ethiopia; and Oromo activists from Ethiopia. Her passion for justice for her clients is unparalleled.

“We are proud to count Mary Ellen among our award recipients this year,” said Sarah Brenes, director of The Advocates’ Refugee & Immigrant Program. “She is priceless.” 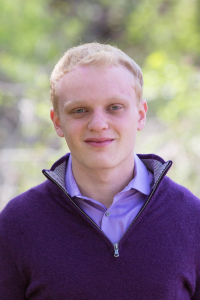 For his bar mitzvah, Thomas Dickstein asked for donations to support The Advocates’ Sankhu-Palubari Community School in Nepal. When he traveled to Nepal and connected with the school’s students, he returned home fired up. Over time, Thomas led a book and backpack drive for the school, developed a PowerPoint presentation and a video to convince others about the school’s need and success. “Thomas sets a great example for all of us,” said Robin Phillips, The Advocates’ executive director. “Imagine what a world we would have if everyone followed his lead.” 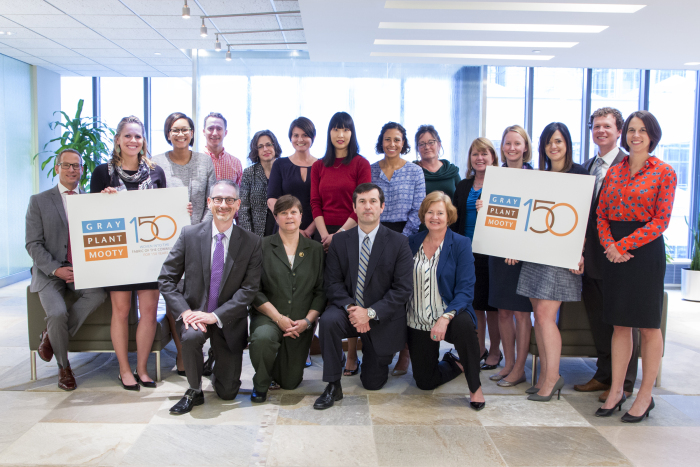 Led by attorneys Max Schott and Dean Eyler, the pro bono team at Gray Plant Mooty has taken on complex cases involving female genital mutilation, forced marriage, and levirate marriage (a widow forced to marry her deceased husband’s brother). Many of the cases required additional fact-finding and expert documentation to understand the nuanced nature of the harm their clients suffered and the cultural context of the country in which it occurred.

When Henok Gabisa asked The Advocates to submit a complaint to the African Commission on Human and Peoples’ Rights, The Advocates turned for help to  Theresa Hughes, of Stinson Leonard Street, who assembled a fantastic team, including Neal Griffin, Marc Goldstein, Marcia Sanford, and Andrew Scavotto. 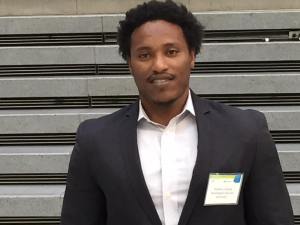 Mr. Gabisa had approached The Advocates because of Ethiopia’s persecution of Oromos, the largest ethnic group in that country. While for decades the Ethiopian government has persecuted them, the government in 2014 used lethal force to
respond to peaceful Oromo student protests. Protesters, some young teens, were arrested, detained without charge, and labeled terrorists.

Mr. Gabsia and Stinson team members in St. Louis and Washington, D.C. interviewed witnesses in the United States and abroad, prepared affidavits, tracked down first-hand information, prepared briefs, and ensured witnesses do not face retaliation. Their work to hold the Ethopian government accountable is changing the world for good. 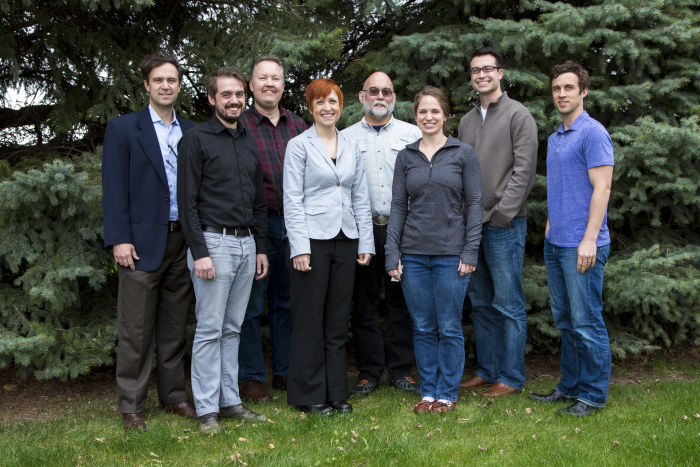 Lobbying the UN Human Rights council is tricky. Human rights defenders need to know which countries will be receptive to certain issues, but countries’ priorities can be opaque, ever-changing. The Advocates needed a special research team, so it turned to Thomson Reuters. With a worldwide reputation for making complex legal information understandable and accessible, it is no surprise that Thomson Reuters created an amazing volunteer team to streamline The Advocates’ UN lobbying. Three times a year, team members pore through thousands of UN statements to identify countries that may be receptive to lobbying on women’s rights, the death penalty, and LGBTI rights.

“With a few clicks of the Thomson Reuters’ spreadsheet, we identify the countries to target for lobbying,” said Jennifer Prestholdt, director of The Advocates’ International Justice Program. “Their lists are spot-on, and they are changing the world for good.” 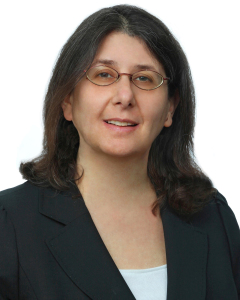 As coordinator of Dechert’s pro bono work, Suzanne Turner is central to finding eager volunteers to help The Advocates. She even recruited her school-aged daughter to blog about women’s human rights. She also traveled with The Advocates twice to the other side of the world to conduct fact-finding and to document how to strengthen Mongolia’s response to domestic violence.