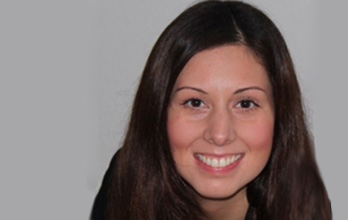 On 25 February 2015, Ms Elif Askin, Research Fellow at the Max-Planck Institute for Comparative Public Law and International Law in Heidelberg, Germany, gave a lunch lecture entitled: ‘Extraterritorial Obligations of States in the Field of Social Human Rights: A Doubled-Edged Sword?’

In her lecture, Ms Askin challenged the way of looking at human rights obligations of States in the area of social human rights in a globalised world. Based on the premise that States tend to limit their human rights obligations to their own territory and that the implementation of human rights remains almost exclusively a domestic matter, she pointed out that the prevalent traditional approach to human rights obligations has created a gap in the human rights protection of individuals living in other States, especially in developing countries. This is particularly challenging in the field of social human rights, where the realization of these rights cannot be addressed solely through national policies without having an impact in other countries. Asking then whether States have not only moral, but also legal obligations as regards to social rights of individuals beyond their national borders, she argued that the legal status of such obligations remains controversial, there are however significant legal foundations for extraterritorial obligations in international law as it stands. She concluded with the obstacles to overcome in order to attain recognition for legally-binding extraterritorial obligations and stressed that the political hurdle is probably the most important one which ought to be addressed by the international community.