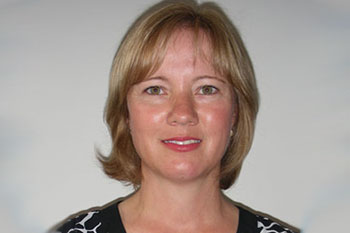 On 20 May 2015 Professor Van Heerden presented a lunch lecture entitled ‘Reckless credit: Recent developments regarding affordability assessment and the powers of the National Consumer Tribunal.’

Professor Van Heerden began the lecture by tracing the history of this issue in South Africa beginning with the tendency of credit providers in South Africa of extending credit to consumers recklessly. This tendency has led to a significant rise in over-indebtedness in South Africa.

She concluded by stressing that the responsibility is still on the consumer to disclose fully their financial obligations to the credit provider, as this is very important to affordability assessments and raised the question of how South African courts will work with these new developments in the future.

Prof Van Heerden was appointed as Barclays Africa Chair in Banking Law in Africa at the University of Pretoria in September 2013.