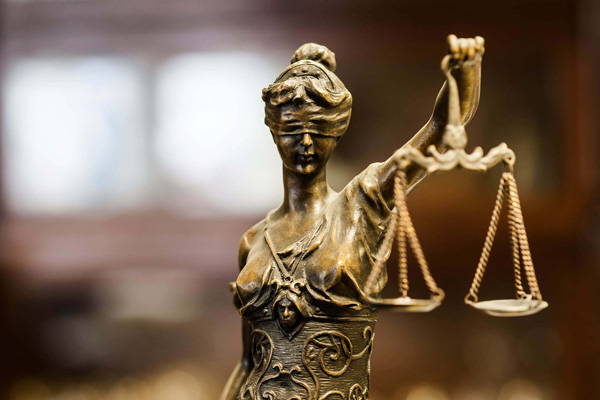 Over the past several years, members of the Institute have been involved—in some cases instrumental—in the development of standards and guidelines (“soft law”) on a number of contemporary challenges.  These documents have in many cases already had significant impacts upon debates—and even practice—in their relevant subject-areas.

All of these documents have been or in the process of being translated into the official languages of the body which adopted them.  In some cases, recognising the significance of the standards set, civil society organisations have undertaken further “unofficial” translations, which are also made available below.

The General Comment is available in the following official languages:

In December 2020, in partnership with the Office of the High Commissioner for Human Rights, the University of Pretoria organised a “Global Webinar on Peaceful (and not so peaceful) assemblies".  A recording of the event is available here.

The Guidance is available in the following official languages: