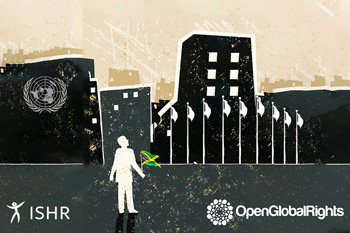 Small states often lack the capacity to engage effectively with the treaty body system as currently structured—it must become more streamlined and present locally to have an impact. 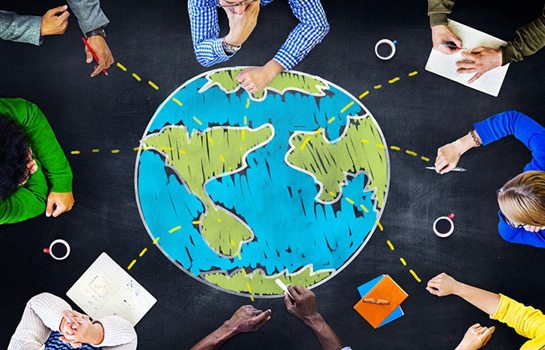 University of Pretoria: Opportunity for doctoral studies on the impact of the United Nations human rights treaties on the domestic level. 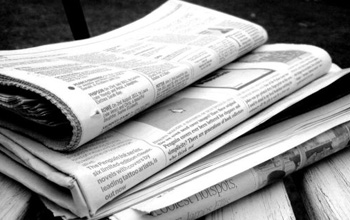