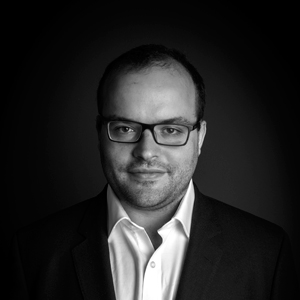 Gus’s primary research interests relate to contemporary challenges in the context of armed conflict in Africa, including working towards enhancing the level of participation from within Africa in the global discourse on the Law of Armed Conflict. With a background in photojournalism, Gus has extensive experience working within active conflict zones in Africa, including the Democratic Republic of the Congo, Liberia, South Sudan and Angola. Gus's key recent publications include:

‘Implications of Children’s Rights for Military Justice in the Context of Members of the Armed Forces Younger than the Age of Eighteen’ Journal of International Peacekeeping 21(5) (2016);