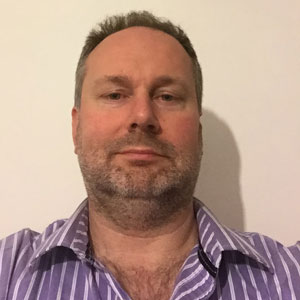 Dr Stuart Maslen is an international lawyer specialising on use of force. He has worked for the Geneva Academy of International Humanitarian Law and Human Rights, Norwegian People’s Aid, the International Committee of the Red Cross, UNICEF, and the Office of the UN High Commissioner for Human Rights. He was the primary researcher for the UN (Machel) Study on the Impact of Armed Conflict on Children and was the first coordinator of the Coalition to Stop the Use of Child Soldiers. Among his publications are Weapons Under International Human Rights Law (2014, editor) and Nuclear Weapons Under International Law (2014, co-editor), both published by Cambridge University Press; and A Commentary on the Convention on Cluster Munitions (2010, co-editor) and A Commentary on the Anti-Personnel Mine Ban Convention (2004, author), both published by Oxford University Press. He has twice edited The War Report, published by OUP in 2013 and 2014, which identifies all armed conflicts in the previous calendar year. He is currently co-authoring a legal commentary on the UN Arms Trade Treaty to be published by OUP at the end of 2015.