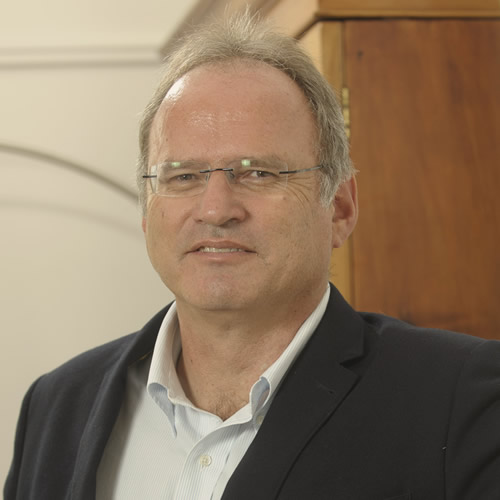 Christof Heyns is professor of human rights law at the University of Pretoria He also teaches at Oxford University and the Geneva Academy of International Humanitarian Law and Human Rights.

He is a member of the United Nations Human Rights Committee, where he serves as rapporteur for General Comment 37 on the right of peaceful assembly. He is also a member of the Working Group on Death Penalty, Extra-Judicial, Summary or Arbitrary Killings and Enforced Disappearances in Africa of the African Commission on Human and Peoples’ Rights.

Heyns was UN Special Rapporteur on extrajudicial, summary or arbitrary executions 2010 – 2016. During 2016, he chaired the UN Independent Investigation on Burundi.

He holds degrees in law and philosophy from the Universities of Pretoria, the Witwatersrand and Yale Law School. He has been a Humboldt Fellow at the Max Planck Institute in Heidelberg and a Fulbright Fellow at Yale Law School and Harvard Law.

The right of peaceful assembly

The domestic impact of the United Nations human rights treaties

The use of force by law enforcement officials in Africa

Laws on the Use of Force during Assemblies
15 October 2019

Amicus curiae brief submitted to the Supreme Court of the United Kingdom on appeal from the High Court of Justice by Prof. Christof Henyns in the matter of Maha el Gizouli v Secretary of State for the Home Department
July 2019

Amicus curiae brief submitted to the African Court of Human and Peoples’ Rights by Prof. Christof Heyns and Prof. Sandra Babcock in the matter of Armand Guehi v. United Republic of Tanzania (App. No. 001/2015)
December 2017

Updated Amicus Curiae communication to the African Commission on Human and People's Rights in RE:Complaint on behalf of Patrick Gabaakanye who has been sentenced to death in Botswana
28 June 2016

Amicus Curiae communication to the African Commission on Human and People's Rights in RE: Complaint on behalf of Patrick Gabaakanye who has been sentenced to death in Botswana
27 April 2016

Conference on Sustainable Development Goal 16, in preparation for the High Level Political Forum 2019
27 – 29 May 2019, Rome

Less Lethal than Firearms, But Only if Used Appropriately
Just Security.org - 3 July 2020

Submission concerning the process of the consideration of the state of the UN human rights treaty bodies system: Opportunity of reviews in countries or in regions

Why moot courts can play a valuable role in teaching kids about human rights
Band - The Outlaws
Film - Dr. Johan Heyns: Exorcist of Apartheid (DOCUMENTARY)
Fiction - A funeral at Stilbaai

Academic work accepted but not published

Academic publications during the past five years