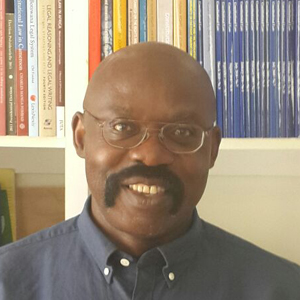 Fombad is a professor of law and is based in the Institute for International and Comparative Law of the Faculty of Law.

Fombad is member of the Academy of Science of South Africa, a fellow of the Stellenbosch Institute for Advanced Study (STIAS) and Vice President of the International Association of Constitutional Law.

Accepted for Publication in 2019

Published during the past five years